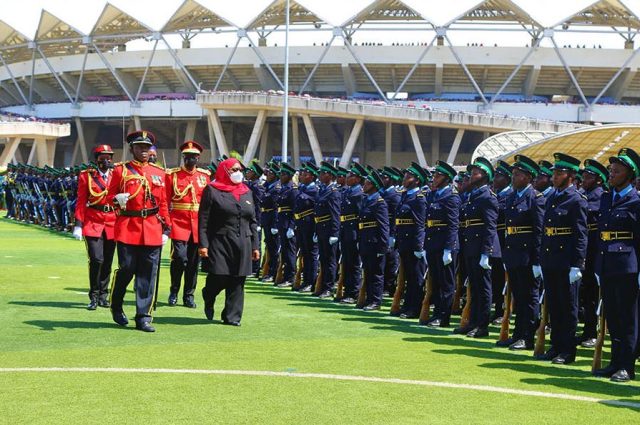 Sifa Za Kujiunga Na Jeshi La Uhamiaji 2022/2023, Many people, for a variety of reasons, might be interested in exploring the possibility of moving to a nation that is not their own. It’s possible that people leave their homelands for a variety of reasons, including escaping danger or war, reuniting with family members, or simply yearning for something more. Nevertheless, entering a new nation might involve navigating a rigorous legal process, which can lead to confusion; however, the Immigration Services Department was designed to make the process of entering Tanzania as simple and straightforward as possible.

Here are some insights into what it means to work in the Tanzania immigration Services Department, the qualification required to work, and how you may go about becoming a part of it as well!

Core responsibilities of the Immigration and Services Department;