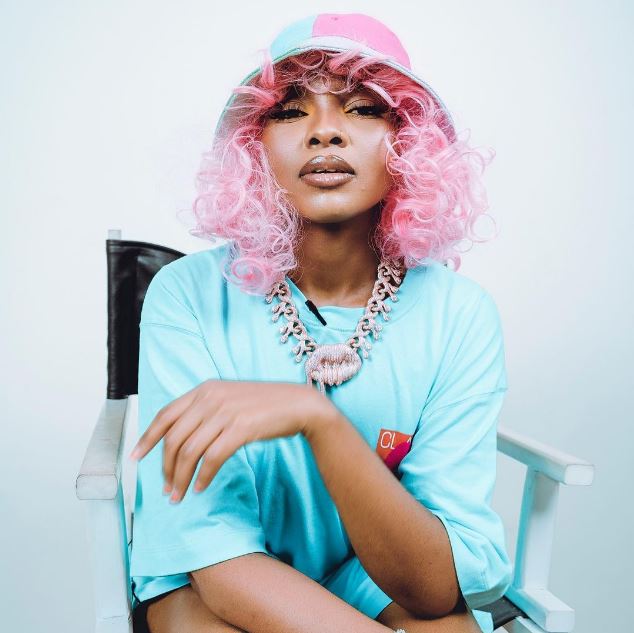 Zuchu – Sitaki (Two) -Zanzibari-born singer and songwriter originally from Tanzania. Zuhura Othman Soud, better known by her stage name Zuchu, is based in Dar es Salaam and signed to the WCB Wasafi record label. She is here with a brand new joint titled Sitaki, and it was released recently.

After releasing Mwambieni, Jaro, Fire, and Love featuring Adekunle Gold and Kwikwi, which are all currently being broadcast on various streaming services, Zuchu is planning to release the highly anticipated song “Sitaki (Two)” as their sixth single in the year 2022.