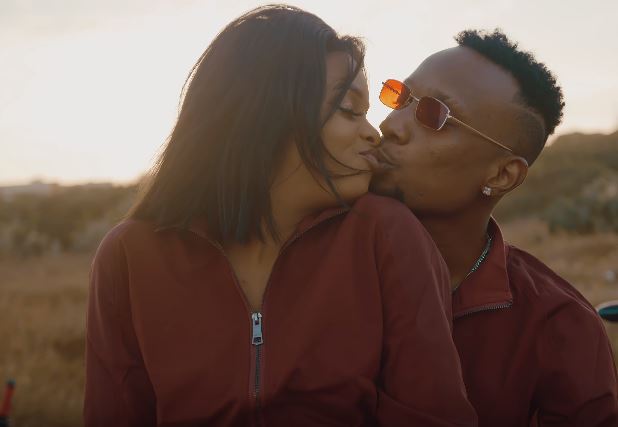 Billnass, a well-known Tanzanian hip hop artist, is considered to be East Africa’s most promising Rap Kidd and a serial hitmaker. He recently released a new song called “Bugana,” which is a breathtaking banger.