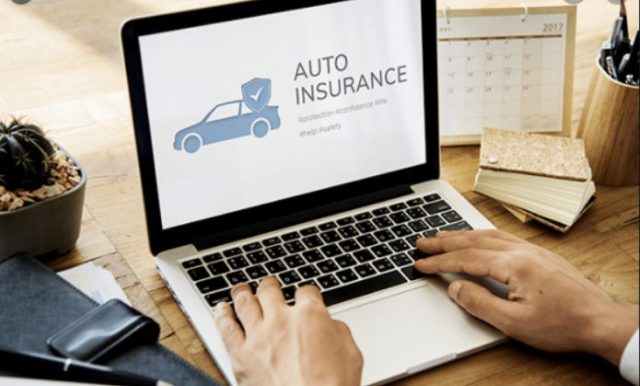 Car Insurance for Doctors – Compare Cheap Quotes;- Car insurance for doctors, You’re probably aware of the fact that most car insurance providers ask for your occupation when you’re comparing quotes or signing up for a new policy, and they ask for that information because it’s one of the variables that are used to calculate your car insurance premiums.

The reason they take your job title into account is that insurance claims data suggests that people in certain occupations have a lower risk of claiming on their insurance for an at-fault accident, and people in some occupations are also less likely to have their licenses endorsed with penalty points or receive driving convictions.

The net result is that your occupation can have a surprisingly large impact on the cost of your car insurance, even when all other factors remain the same.

For instance, car insurance for unemployed people costs 30% more, on average, than a comparable policy might cost someone else because insurance claims data suggests unemployed drivers are higher risk, while nurses, teachers, and police officers all benefit from lower average premiums than many other motorists because they are seen as lower risk.

If you are an NHS doctor, a GP or a doctor in a private medical facility the good news is your occupation could work in your favor when it comes to car insurance premiums, because doctors do benefit from cheaper average quotes than drivers in many other professions .

Why is car insurance for doctors cheaper than for some other professions?
Every variable an insurance provider takes into consideration when calculating insurance premiums is intended to help them assess the risk profile of that particular policyholder.

But not all of those variables relate to the individual’s own driving record – some of them are based on averages across a specific demographic, and a driver’s occupation is one of those demographic-based variables.

Of course, insurers use a wide range of other variables when calculating premiums too. Where you live, the crime rate in your area, your driving record and the size of your No Claims Discount, your criminal record, the make and model of car you drive, where you park the car during the day and overnight, and the level of coverage you’d like to take out can all influence the cost of car insurance for doctors.

A driver’s gender used to be used in the insurance premium calculation too, with car insurance for women typically costing less than car insurance for men in the past, but the introduction of the EU Gender Directive in 2012 means gender is no longer a factor.

If you are a doctor and you aren’t seeing these cheaper premiums yourself, though, there are a few steps you can take to help increase your odds of finding better car insurance deals.

First and foremost, shop around for the best prices rather than accepting your existing provider’s renewal quote, because it’s usually possible to find a better deal when you compare quotes from a wide range of providers.

Beyond that, taking the following steps might help to reduce your premium too:

Parking your car off the road when you aren’t driving it – Cars that are parked off the road have a lower risk of being side-swiped by a passing car or targeted by thieves.
Taking an advanced driving test (such as the ‘Pass Plus’ or’ RoSPA Advanced Drivers and Riders’ test) – It’s not a universal rule, but some insurance companies might offer you a lower premium because these courses can help to prove that you ‘ re a safety-conscious driver.