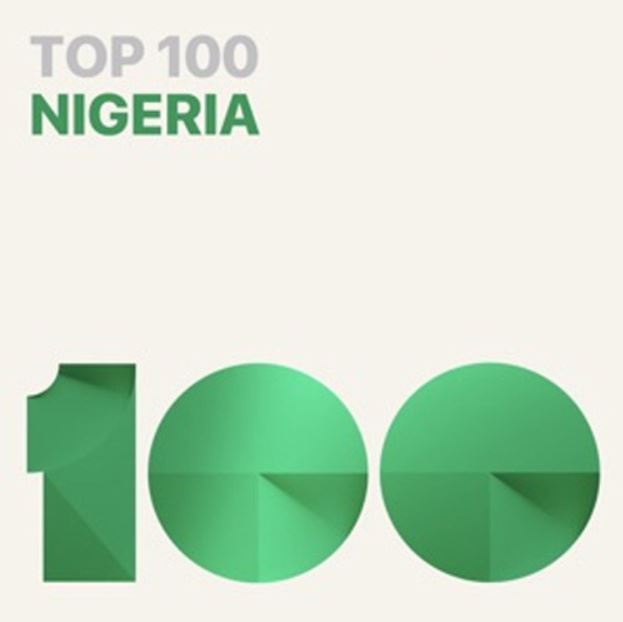 Top 100 Nigerian songs 2022 according to Apple Music -The end-of-year charts on Apple Music are based on plays made between November 1 of the previous year and October 31 of the following year. The year 2022 saw no letup in the success enjoyed by Nigerian musicians on the international stage, with music from the country continuing to create a stir and set new benchmarks.

Asake, an artist born in Lagos, rose to prominence as the face of the street-pop movement thanks to his unique fusion of modern street culture, traditional Fuji sounds, Yoruba lyrical content, and infectious “crowd vocals.” As a result, his songs “Sungba” and “Peace Be Unto You (PBUY)” climbed to the top of our charts.