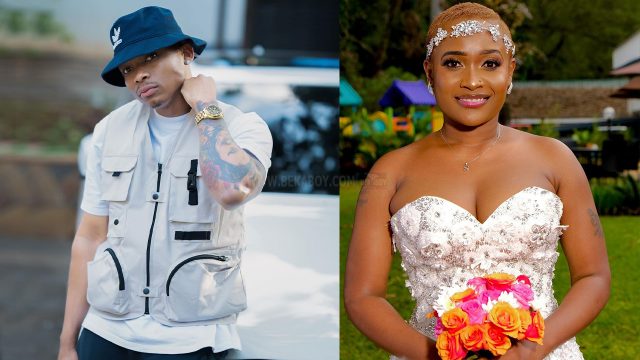 “Jeraha” featuring a Kenyan entertainer, singer, songwriter,  Jovial. comes a month after they released a love song titled “Such Kinda Love” which has over 16 Million views on Youtube.