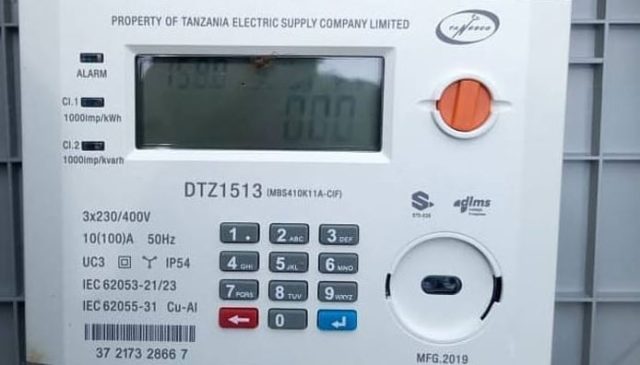 Jinsi ya Kununua Luku Kwa M-pesa -It is currently more convenient than it has ever been to pay one’s power bill. You have the option of paying your energy bill in Tanzania using one of several various payment methods, such as using a mobile app, Sim Banking, Mobile Money (such as M-PESA), and so on. Because to advances in technology, we now only need a few clicks on our mobile phones in order to settle our financial obligations.

On the other hand, it’s possible that there are still some people who have trouble paying Luku. If you happen to be one of such folks, there is no need for concern because we have you taken care of. We’ll walk you through the process of utilizing M-PESA to make a payment on your Luku account.

The company not only produces, but also buys, transmits, distributes, and sells electricity to the Tanzanian mainland. Additionally, the company sells bulk power to the Zanzibar Electricity Corporation (ZECO), which then sells it to the general public on the islands of Unguja and Pemba. The majority of the facilities used for generating, transferring, and distributing electricity in Tanzania Mainland, which is home to an estimated population of over 50 million people, are owned by TANESCO.