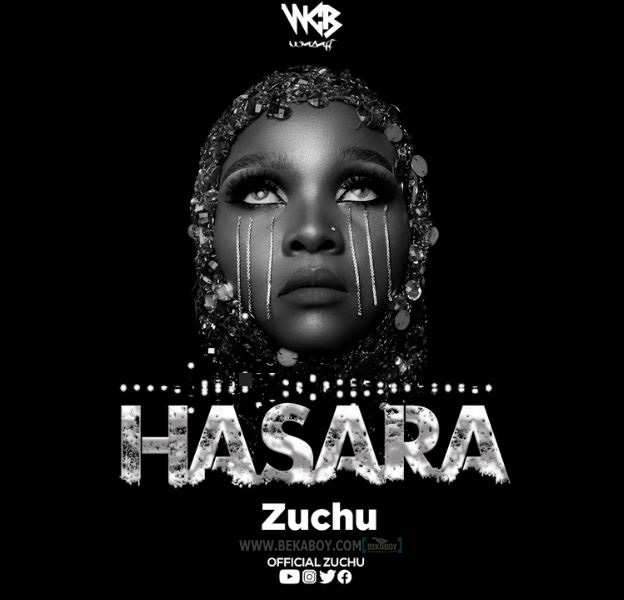 Many people blindly believe that Zuchu just had her first leg into the music scene after Diamond introduced her to the world as the most recent member of her record label known as WCB Wasafi. However, this is entirely fallacious since she first appeared on the music scene in 2015 during the Tecno Take in Lagos where she went to the stage to challenge Nandy and Sapera. Sapera emerged the winner.

The queen released her EP album christened ‘I am Zuchu’ on Sunday, the 19th of April, 2020. Zuchu becomes the first artist under WCB Wasafi to be disclosed with an EP release. The EP has a total of 7 songs in it, with 2 being bonus tracks. The songs on the EP are Wana, Mazauza, Ashua, Hakuna Kulala, Niamehe, Raha and Kwaru.

Listen to “Zuchu – Hasara” below;