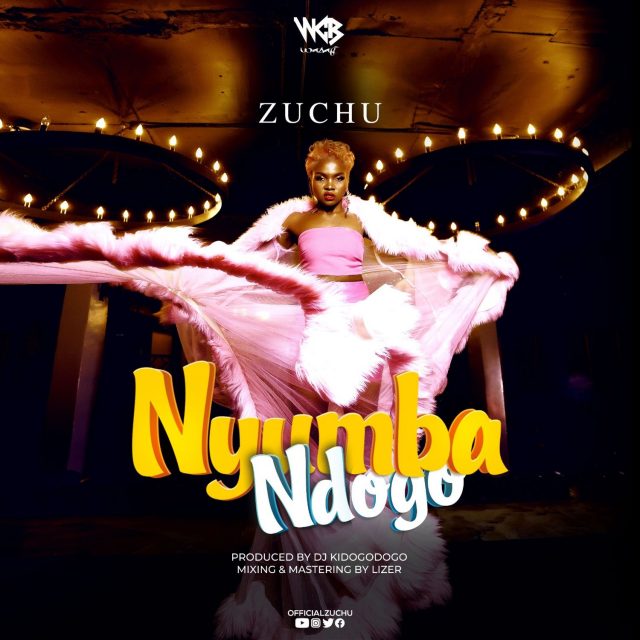 Zuchu comes from a musical family and background. She is a daughter of the revered female Taarab musician Khadija Kopa. Zuchu started singing at a tender age and later collaborated with her mother Khadija Kopa on a song titled Mauzauza from her debut EP titled I am Zuchu EP. Among her first appearances as a musician to the public date back to 2015 in the first edition of TECNO OWN THE STAGE in Lagos, Nigeria.

Zuchu – made her official entrance into the music industry in April 2020, and so far has one EP Album.