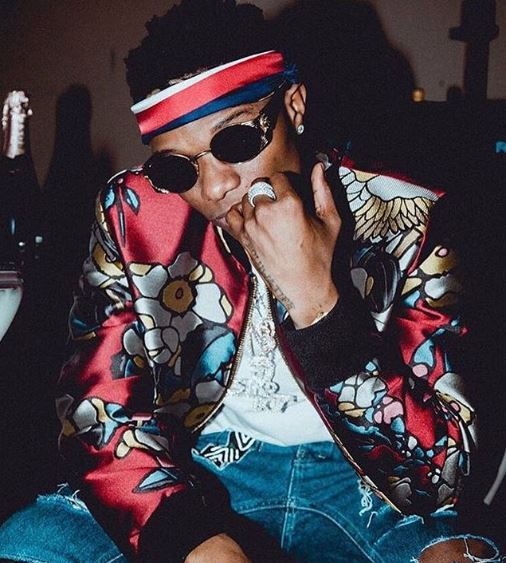 Wande Coal took to his Twitter to announce his incoming single with Wizkid he tagged ”Its A Vibe“, the Starboy on the other hand accredited the single and he added that it high time they both release an album for their fans and music lovers.

This incoming song Its A Vibe will be the second time Wande Coal and Wizkid will work together on a single as both artist as already giving us For Me owned by Wizkid which is a track on first album, Superstar.

While we anticipate the release of their official single, here is the released snippet and we can tell that Starboy Wizzy & King Coal have already don justice to the song from their vibe on this snippet.