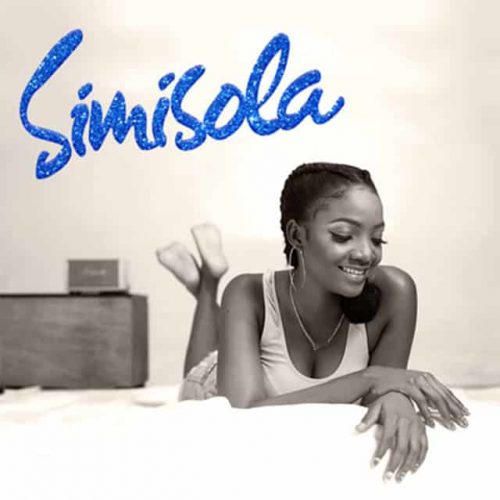 Nigerian singer and songwriter, Simi currently signed to X3M Music releases a deluxe edition for her second studio album titled Simisola, which was released in September 2017.

Off the deluxe version, Simi does a remix to the 6th track titled “Original Baby”, which is produced by long time collaborator, Oscar.

On this remix, Simi hires the expertise of 2Baba who adds some incredible flavour to the number. Just like the first version, this remix is also incredible.