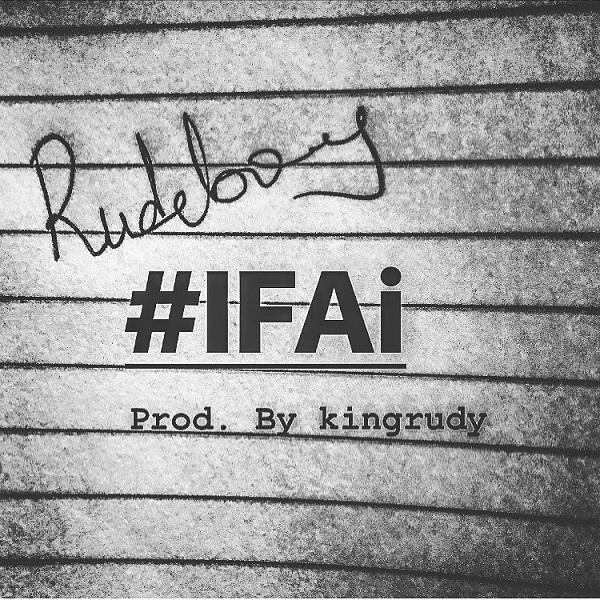 Shortly after the release of his record titled Is Allowed which features LRR rapper, Reminisce, Paul Okoye aka Rudeboy of the defunct boy band, P-Square is at it again with a new record.

The new song titled “Ifai” is a self produced low-tempo love song. This shows the Rudeboy in a different light, keeping aside his party rhythm for the soothing Rnb sound.