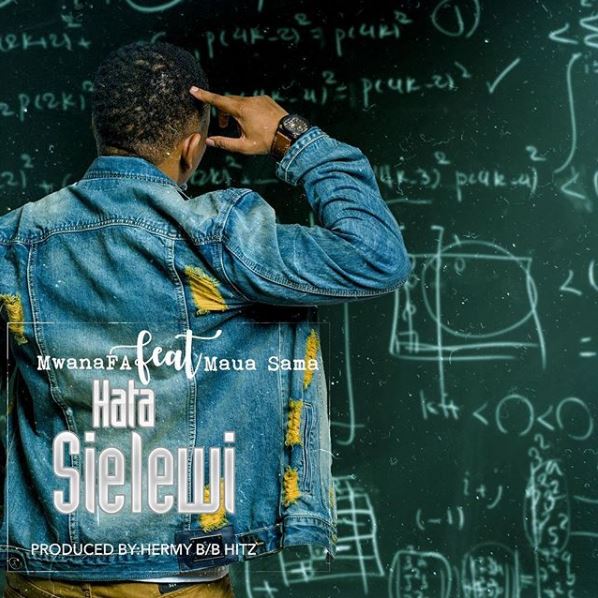 Who is Mwana FA?

Mwana FA, born Hamis Mwinjuma also known as Mwana Falsafa is a Tanzanian Hip Hop artiste with a career spanning over fifteen years. Mwana FA’s real date of birth is unknown but he was raised in the Tanga region of Tanzania.

Mwana FA developed an interest in music at the age of 12 years. In 1995, the artist founded a group known as Black Skin which consisted of his school friends including Robby Ras and Generics. A year later at the Tanga Hip-Hop competition, the group won the third prize.

In 1998, MwanaFA moved to Dar es Salaam for his high school education while still focusing on his music career. He went ahead to break into the mainstream sector releasing chart-topping songs. He is known for his electric performance and lyrical prowess which have propelled him to fame.