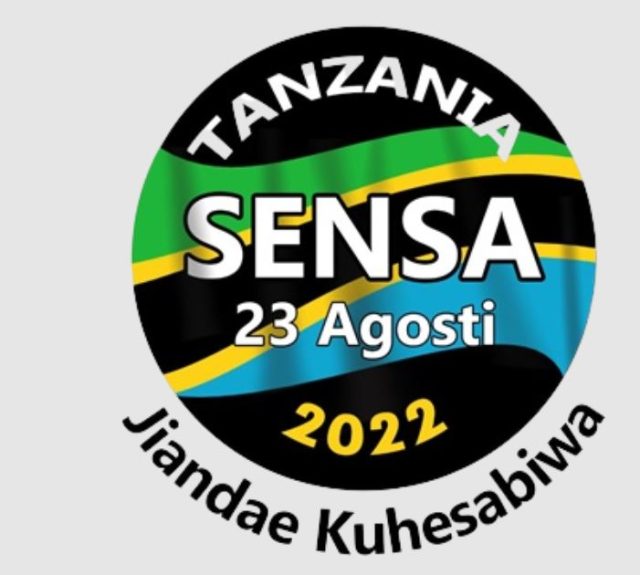 Majina ya Waliochaguliwa ajira ya Sensa 2022

Majina ya waliochaguliwa sensa 2022 pdf . Population and housing census is the process of gathering, analyzing, evaluating, publishing, and spreading demographic, economic, and social data about all the people and places they live in a country for a certain amount of time. In other words, the census is a special survey that tries to find out how many people live in a country, based on their age, gender, place of residence, level of education, employment, births, deaths, and where they live.

During the 2022 population and housing census, 600,000 people tried to get a job. Anna Makinda, who is in charge of the census, said that 674,484 people applied for jobs with the census.

Also, out of all the people who applied for all the jobs, 575,672 have finished all the steps of the application process.

After the job application process, the next step is to sort and name the people who will take part in the population and housing census.

After the names were announced, Census Pro Commissioner Anna Makinda said that the next step would be to talk to the people who will be chosen for the exercise.

“There will be a little less work because you can ask someone else to fill out the IT. Do we really want to see if he can do that 10-day simplicity exercise?

Anna Makinda also said that people who pass the Interview will sign a 21-day study agreement.

Timetable says that the names of the SENSA exercise 2022 applicants(Majina ya waliochaguliwa sensa 2022 pdf)  who were chosen will be made public at the end of May 2022. NBS put out a schedule that shows how the Sensa events will go. On August 23, 2022, a census of the people and their homes will be done. You can look at the schedule below.