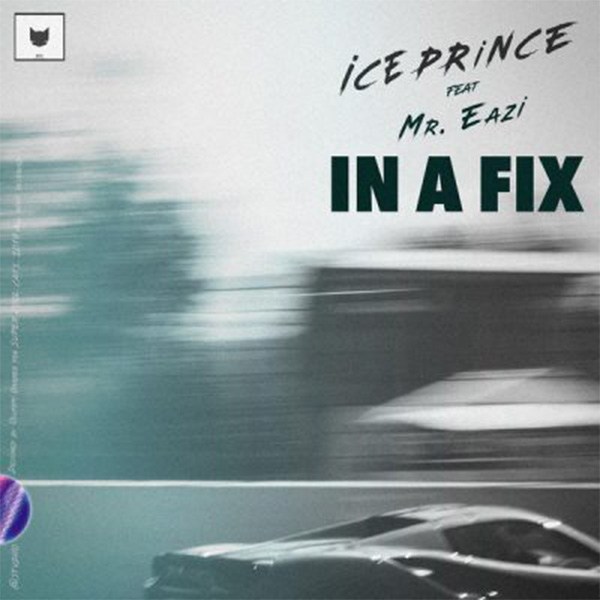 Super Cool Cat boss, Ice Prince keeps the standards high as he dishes out another new tune titled “In A Fix“. On this one he teams up with Banku music master, Mr Eazi and producer Jaysynths for this smashing record.

Ice Prince promises wonderful music this year and says he isn’t going to slow down. He started the year with ‘Feel Good‘ featuring Phyno and Falz which still enjoying airplay with streams. Later moved on to ‘Hello Esther‘ which is and unusual record.

This new record “In A Fix” has a special vibe you can’t afford to pass by.