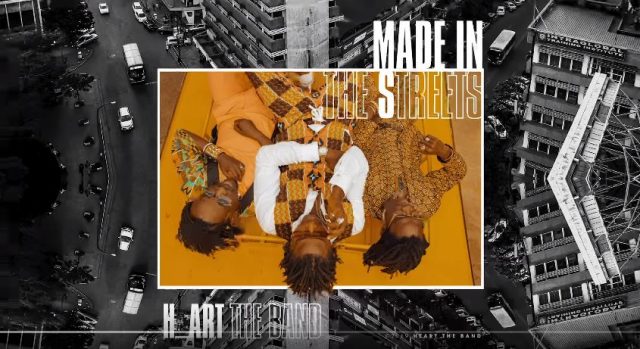 Sauti Sol is a Kenyan afro-pop band formed in Nairobi, Kenya by vocalists Bien-Aimé Baraza, Willis Chimano and Savara Mudigi in 2005.Initially an a cappella group, guitarist Polycarp Otieno joined before they named themselves Sauti.