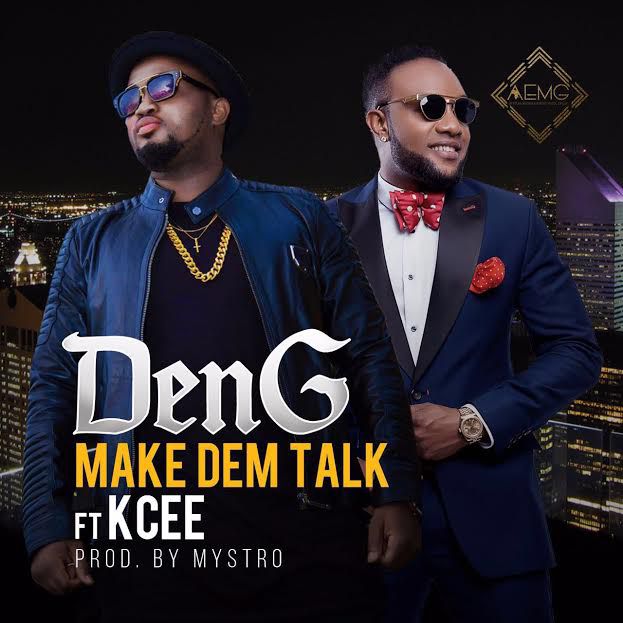 DenG unveils a brand new single titled Make Dem Talk. The single which features LIMPOPO crooner, KCEE will be officially released on the 25th of December, 2016.

On the Make Dem Talk single, DenG shares that he strongly hopes that the song will serve as a source of motivation to people, to keep the positive vibe and stay away from negativity.  The soon to be motivational anthem encourages listeners to chase success and give no room for haters and naysayers.