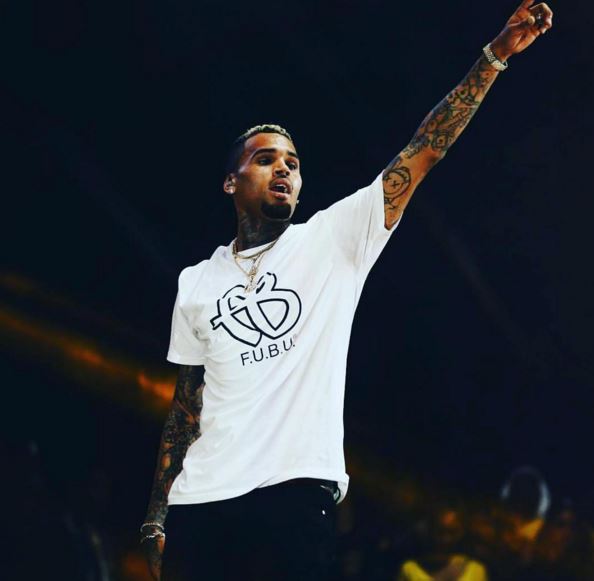 Chris Brown is gearing up to give his fans plenty of new music this year, and he’s starting the rollout with a new joint project with Ray J titled Burn My Name. The two R&B stars team up for the new mixtape, which features 10 collaboration songs from the veteran artists that move through some hip-hop and R&B tones,40 new songs from the singer. There’s no set release date for the album just yet, but fans are hoping it will come out soon being that he just wrapped up his Party Tour.

The project also features the two singers’ response to Kanye West’s “Famous” music video with a track of the same name, which has wax figure cameos of both of them. While Ray lays near Kim Kardashian, Chris lays next to Rihanna for the wax figure visuals.Breezy is gearing up to release his Heartbreak on a Full Moon album, which is slated to be a double disc project.