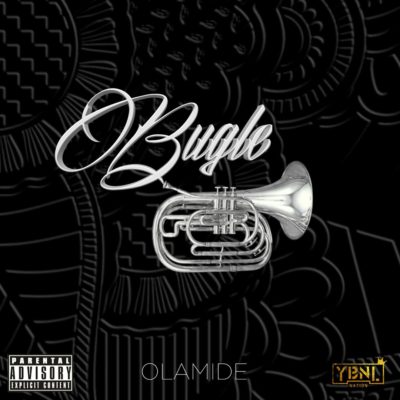 Olamide Baddo dishes out another brand single titled “Bugle”.YBNL Boss, Olamide keeps it strong as he comes through with the hot rap song he tagged “Bugle”.

The rapper shows his ever blazing rap skills on this new record just after the YBNL Mafia has proven themselves on their new single “Juju, Guns & Roses“ which was released a few days back. ‘Bugle’ by Olamide is a song that will definitely hit you at first listening as you can’t resist the hardcore rap from the boss himself.