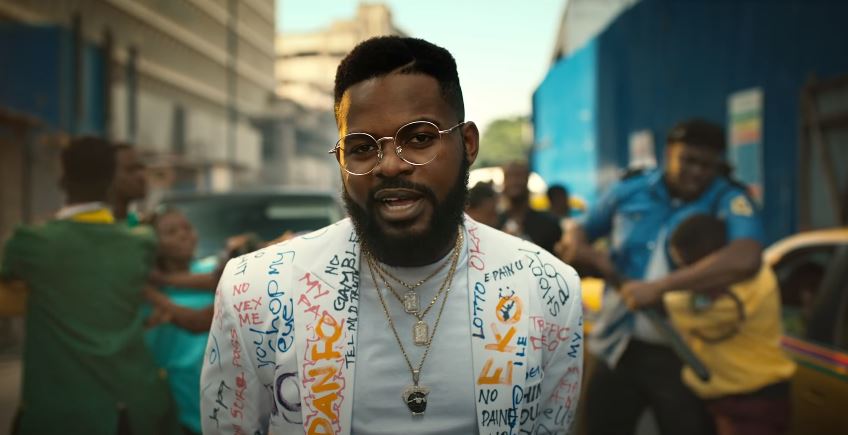 Road rage is often a comical occurrence in Lagos – Africa’s most populated city. In ‘One Trouser’, Jimi – a seemingly wealthy, but aggressive character, is involved in a traffic accident with an okada. The song details the hilarious situation, the conversations and thoughts of the parties involved, as well as observers at the fictional scene.