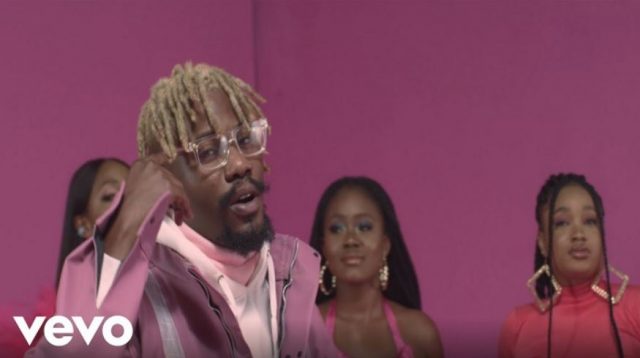 Ycee premieres the official music video for the lead single “Dakun” off his forthcoming album.
Two years after his widely acclaimed EP; The First Wave, Nigerian music royalty, Ycee is ready to strike again. For his long anticipated debut album eponymously dubbed Ycee vs. Zaheer, all is set and ready to go! He dishes out ‘Dakun‘, produced by Krizbeatz to entertain us while we anticipate.