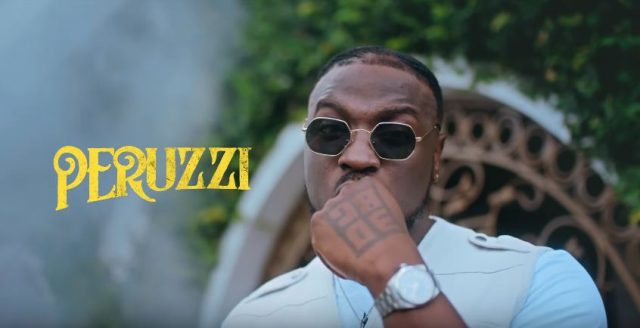 “Majesty” is a track off Peruzzi’s 2018 body of work titled “Heartwork EP” which consists of 10 banging tracks. This record is a love song produced by Speroachbeatz. Peruzzi admires his lady calls her a queen that deserves a royal treatment.

Majesty music video starts Ex BigBrother Naija housemate, Cee C as the bride. She wasn’t allowed to marry Peruzzi because he is a pop star but Peru Peru waited patiently for her wedding day to come to steal the bride away. The whole 30 billion gang stands