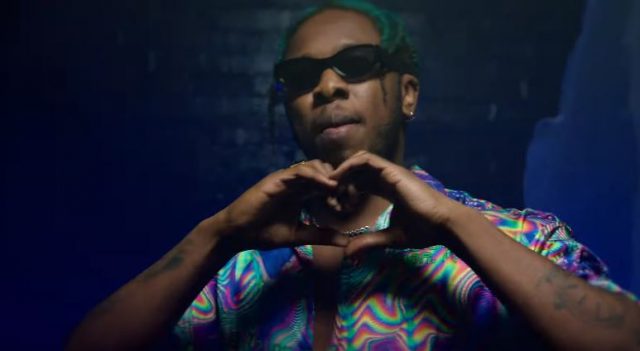 Runtown Emotions: Runtown offers “Emotions” official Music video to serve as an appetizer ahead of what is to come.

As the title suggests, Emotions is a lovey-dovey tune that finds the singer in his feelings over a love interest. On the infectious Spellz-produced instrumental, Runtown was unabashedly vulnerable as he repeatedly pledged to give it his all to the girl that has caught his heart.

The electronic-esque Afro-pop tune is the second record on the 6-track Tradition EP. Video was shot in London and directed by SESAN.