Mc Galaxy released this new single “Aliona” as a gift to celebrate his birthday. To top it up he also serves his fans with the music video which features Ex Big Brother house mate, Anto who played his lover (Aliona). 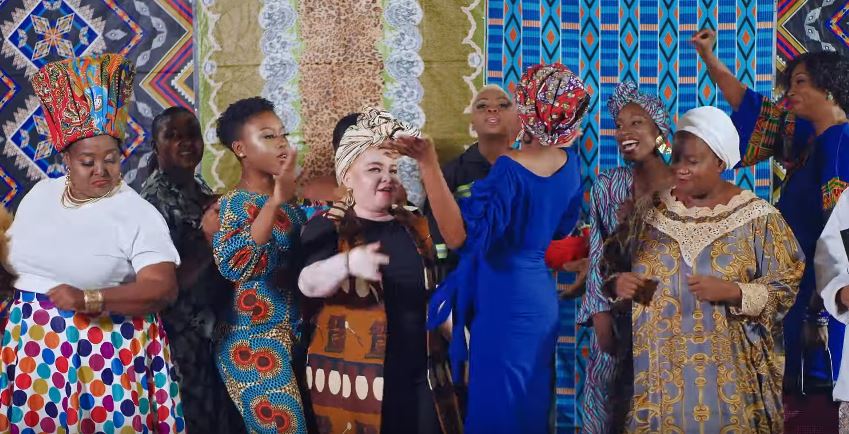 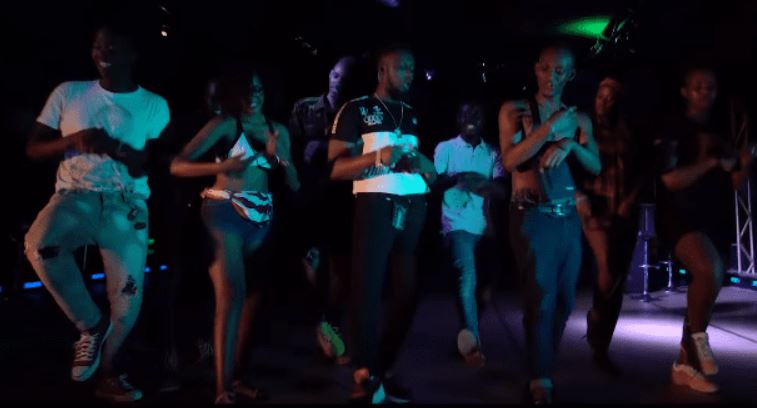