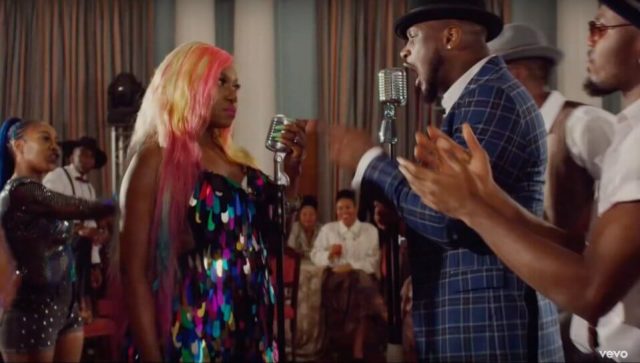 Following the release of the audio to rave reviews, Mr. Pwastes no time in dishing out the visuals to his new record titled “One More Night” featuring the queen of Afro-House –Niniola.

The song “One More Night” is a fun record and that is depicted in the video. The video was shot in South Africa and it was directed by Godfather Productions.

It featured some well-choreographed moves which makes for a good showing.

Enjoy the video for “One More Night” below