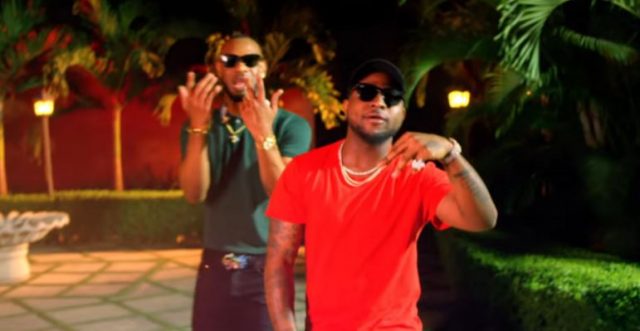 For months since the release of the audio, ‘Gucci Gang’ has grown from a few listens to becoming a widely heard pop song. With the help of Davido and Don Jazzy, D’Prince scores a sleeper hit with this record.

With the video now out, the pleasure derived from listening to the song reaches a new level, with visual representation on TV, mobile devices and on You Tube. The new video is fresh, classy and almost without blemish. It is a beauty to watch as D’Prince, Davido and Don Jazzy show their allegiance to team ‘Gucci Gang.’ 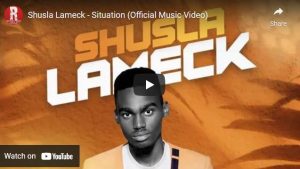