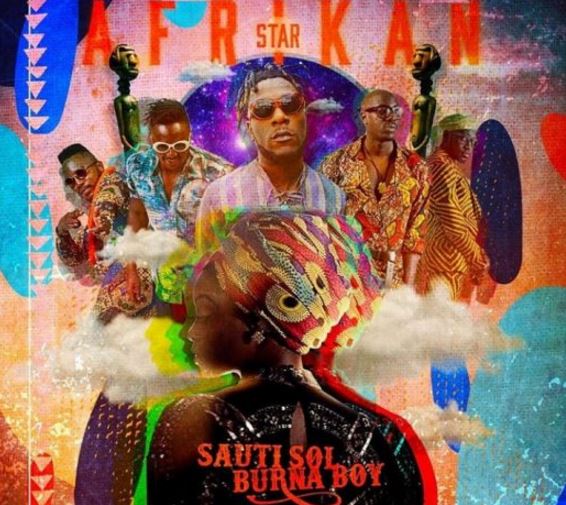 “Afrikan Star” by Sauti Sol featuring Burna Boy was premiered off Sauti Sol’s forthcoming album“Afrikan Sauce” Afrikan Star is the third song off the soon to be premiered album.