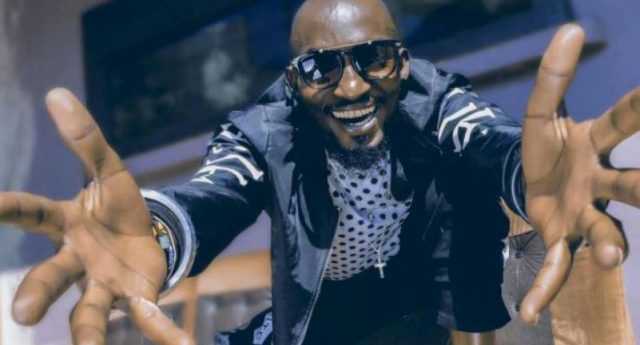 Singer Mowzey Radio has passed on. He was 33.

One of Uganda’s most popular artistes succumbed to the injuries he sustained a fortnight ago in a bar brawl in Entebbe.

Radio had been admitted at Case Hospital in Kampala where he was pronounced dead on Thursday morning.

One of his Managers, Balaam Barugahare, told New Vision at around 8:15am local time that Radio breathed his last at Case Hospital in Kampala.

“They are preparing to transfer his body to Mulago Hospital,” he added.

Radio was a victim of an attack at a bar in Entebbe barely two weeks ago. The altercation left his with serious head injuries that necessitated a brain surgery at Case Hospital in Kampala.

Up until the time of his death Thursday morning, the Ugandan music star, who sang alongside Douglas Mayanja, aka Weasel, had remained in critical state at the health facility.

His death comes just days after his mother, Jane Kasubo, had told a press conference at Case Hospital that Radio’s condition was improving, as had been confirmed by doctors.

“My son has been breathing with the help of machines, but now he can breathe on his own,” she told reporters last Friday.