Home Celeb Diddy, Drake & Beyonce Are Three Of The Highest Paid Musicians Of... 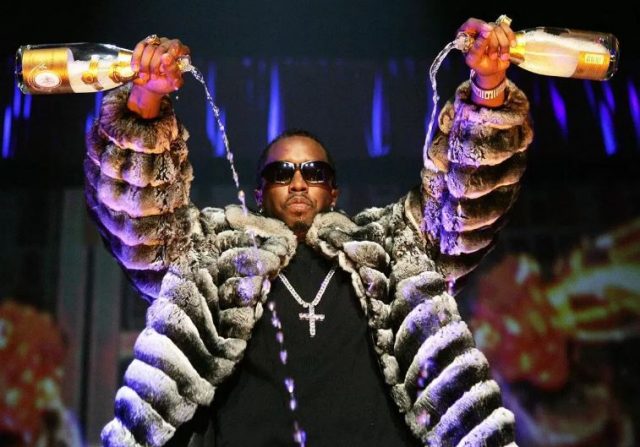 It’s been quite the year for hip hop. It was finally identified as the most consumed genre in America and made helped break a few records along the way. So it should come as no surprise that hip hop has dominated the top earning spots on Forbes’ highest paid musicians list of 2017. They publication recently released their annual list and some of hip hop & R&B’s most revered artists of this year landed on the top spots.

According to Forbes, Diddy, Beyonce and Drake claim the top three spots while The Weeknd came in at number four. Diddy had his best year so far, income wise, with $130 million before taxes. Much of that credited to his Bad Boy Family Reunion Tour, Ciroc and the estimated $70 million he earned by selling a third of Sean John clothing. As the only other artist to make nine figures this year, Queen Bey came in with $105 million, which they say is due to the Formation World Tour. Although it wrapped up in 2016, it still ended up on her calendar and she made $250 million off it alone. Drake comes in at third with $94 million, largely due to his highly successful “Boy Meets World” Tour.

The Weeknd came $2 million short of Drake in earnings, making $92 million which they say is predominantly due to his Live Nation advance from touring.

Along them, Jay-Z hit number 19 on the list, making $42 million which ties him with Celine Dion.

Overall, it’s been a good year for hip hop and clearly, it’s been getting people paid out here.