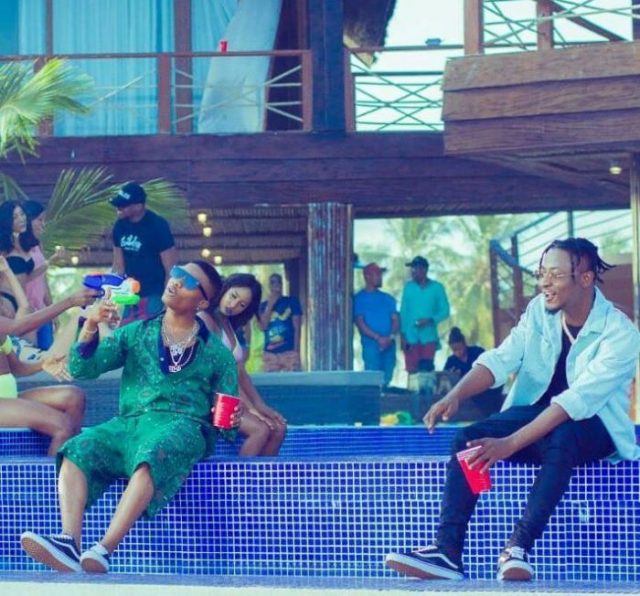 With the release of the B.T.S Photos, Fans have been anticipating the visuals to the latest hit by Shaydee, and it’s finally here for your viewing pleasure.

In the visual we see Shaydee and Wizkid kick back by the pool, sipping from red cups, and enjoying a BBQ with their guests. It’s bright enough to make you forget it’s nearly November and winter coat season is approaching.

The classy visuals to the song was directed by Director Q.