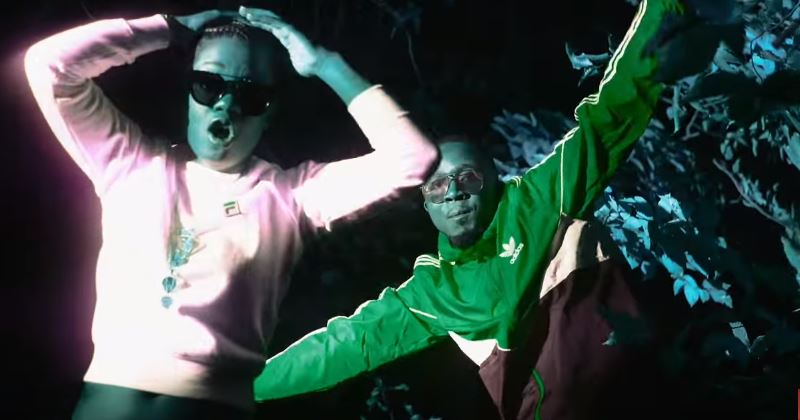 Off the “Jos To The World” album, Super Cool Cats boss, Ice Prince dishes out the video to Stand Out which features Bre Z who stars as Freda Gatz on the Empire series.

The video was brought to light by Patrick Elis’ magic touch.