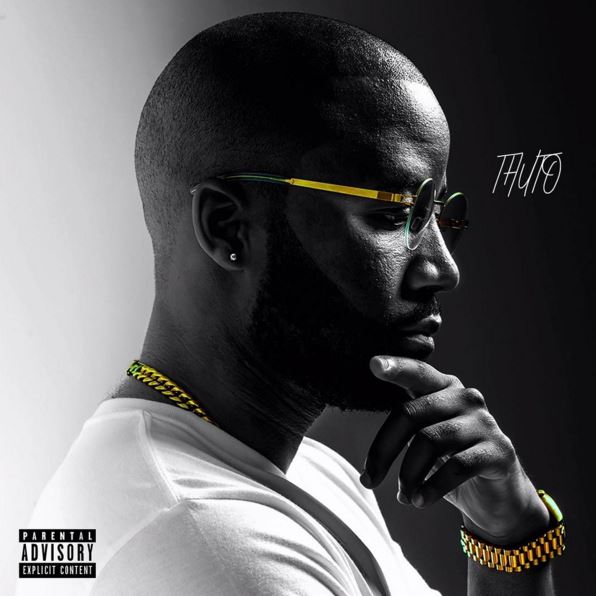 Ahead of the official release of Cassper Nyovest’s third studio album Thuto, the Family Tree chief has released the track list for the album.

Thuto consists of 16 track album with Tito Mboweni declared as the worst song on the album by Cassper. The album sees collaborations from Tshego, Nadia Nakai, Tsepo Tshola and Goapele.