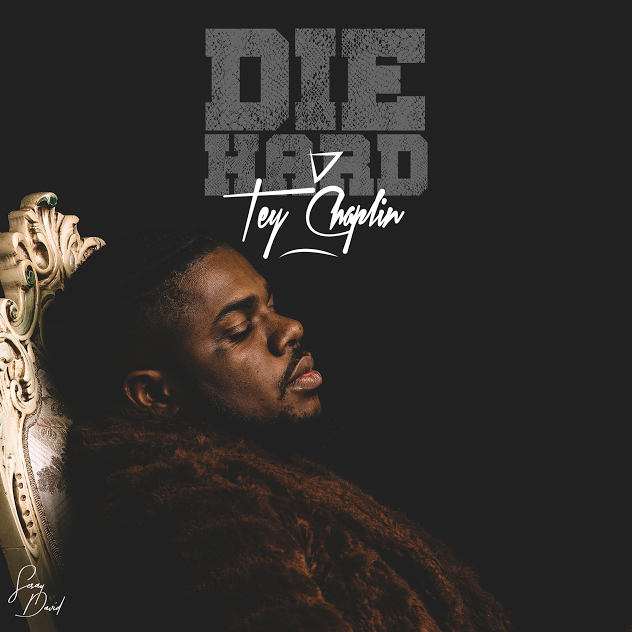 Ace producer and performing act, Tey Chaplin kicks off  2017 in style, as he releases the first video off his 7 track E.P. titled “DUALITY” released last year. “DIE HARD”, a soulful love song, in which the multi-talented act exhibits his musical prowess is now blessed with a crisp video with an all natural feel.

Shot in Kenya, and directed by the super talented Geezy,the 4 min 35 second video which was shot over 3 days in the heart of on of Africa’s lushest heartlands, brings to life the smash single which ruled airwaves last year. Tey Chaplin, who has produced for numerous A-list artistes and a host of underground singers – recently produced rapper, Ozone’s latest work, Destiny featuring Lolo.

Tey Chaplin is currently collaborating with major artistes and is working on his debut album. “DIE HARD” sets the tone for what is set to be a mega 2017.