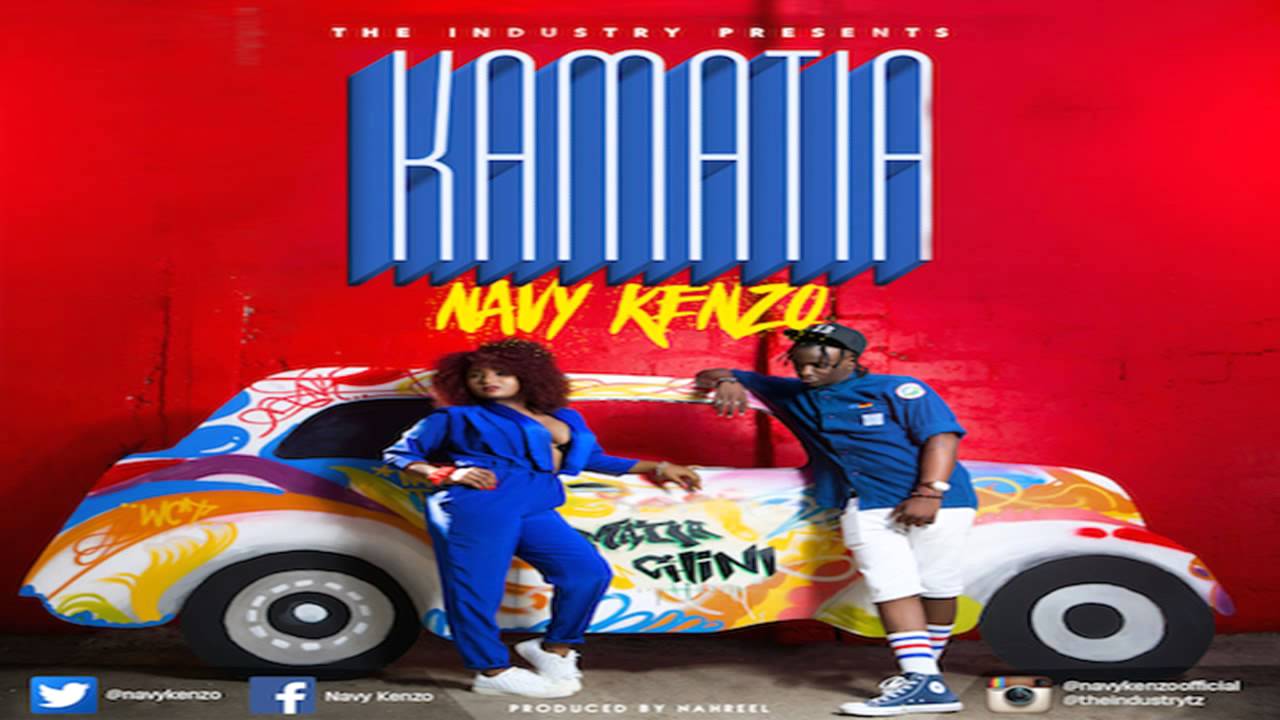 Emmanuel Mkono (born 12 December 1989 in Dar es Salaam), known by his stage name Nahreel, is a Tanzanian Afro beats / Dancehall recording artist and record producer. He is the founder and current CEO of The Industry Studios. Nahreel is a co-founder and member of the music group Navy Kenzo. He has produced albums for and overseen the careers of many rappers and singers, including Vanessa Mdee, Joh Makini, Diamond Platnumz, Nikki wa pili, Navy Kenzo, Izzo Biznes, Gnako, K.O, Roma Shrekeezy., He is credited as a key figure in the popularization of English rap in Tanzania.