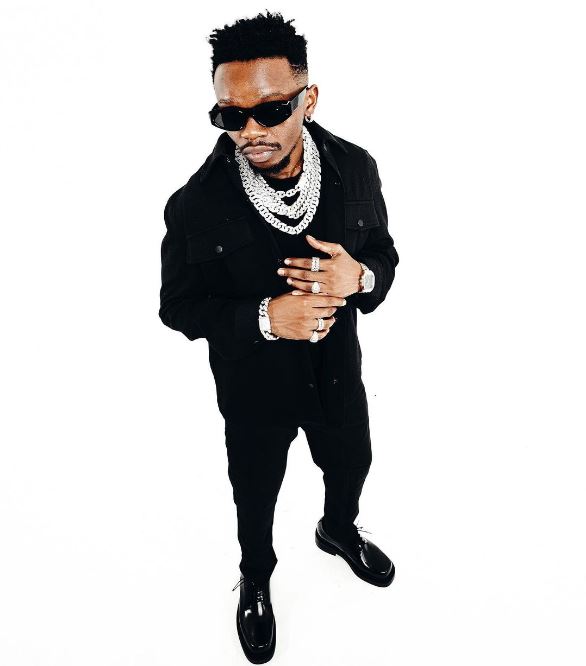 Marioo new song 2023 -Omary Ally Mwanga, better known by his stage name Marioo, is a singer, songwriter, poet, and music producer from from Tanzania. He was born on December 31, 1995. He was brought up in the Kibiti District by his grandmother after having spent his early years in Temeke, which is located inside Dar es Salaam.

Omary now makes his home in Dar es Salaam, where he composes, performs, and publishes music that is predominately in the genres of bongo flava and kiswahili amapiano. Omary was nominated for seven Tanzanian Music Awards in 2022 and ended up winning three of them. On their list of the top 40 afropop songs of 2022, Rolling Stone magazine placed Marioo at position number 39.

On December 9, 2022, Marioo presented the world with his debut studio album titled “The Kid You Know.”

Charles Maganga, a Tanzanian music journalist, praised “The Kid You Know” album by stating that it has “established Marioo as a mega Bongo Fleva star” and acclaimed Marioo’s versatility as Marioo “explored different musical styles such as Amapiano, Afrobeats, and R&B while remaining true to his Bongo Fleva roots.”