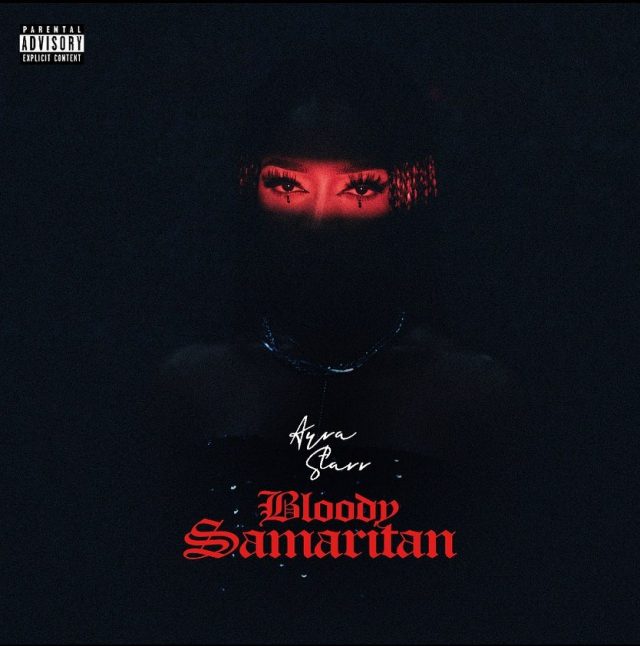 She released her first full-length studio album, titled “19 & Dangerous,” and this song serves as an appetizer. The singer has had a busy year following the release of her self-titled EP, “Ayra Starr.”

After releasing her four-song Ayra Starr Ep in 2021, she quickly developed a significant fan base and became the most-streamed female artist in Nigeria.

The debut album “19 & Dangerous” will be released on Friday, August 6th, via Mavin Records/Platoon, and the first taste of the record is a blistering rhythmic dance track including drums and a hypnotic horn section.