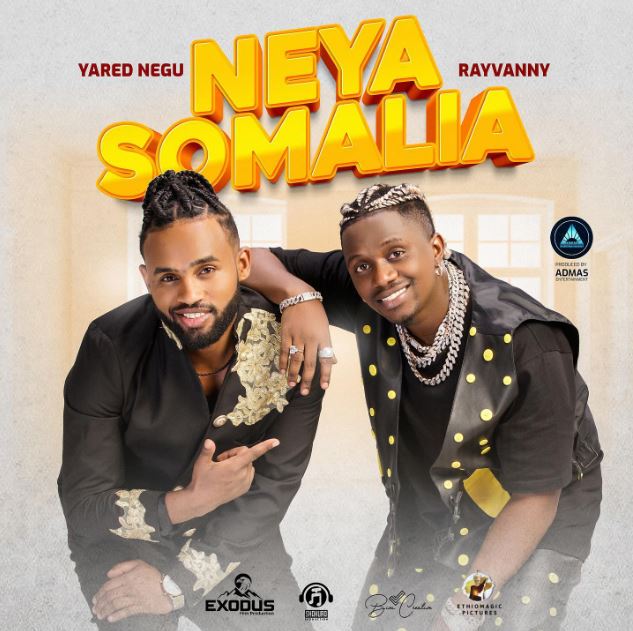 Yared Negu Ft Rayvanny – Neya Somalia –Yared Negu is an Ethiopian musician, singer, director, and choreographer. He has just released a new masterpiece of a soundtrack, which is titled Neya Somalia and features a performance by a Tanzanian artist named Rayvanny.

Neya Somalia is yet another fantastic offering from the well-known musician known as Yared Negu, and it is here for you to appreciate and feel good. In addition to that, this library appears to be one of his most popular sounds.