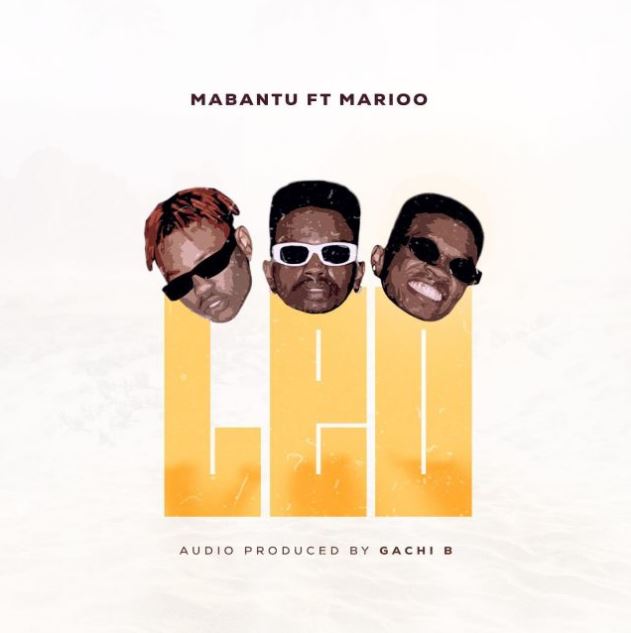 Mabantu Ft Marioo – Leo –Mabantu, which consists of two brothers and is considered to be one of the most influential music groups in Tanzania, has released a new single titled “Leo,” which was produced by Gachi B.

In addition, Leo is a song of praise and gratitude that features Marioo, who is a Tanzanian recording artist, singer, and songwriter who is rising quickly with the Bongo Fleva label.