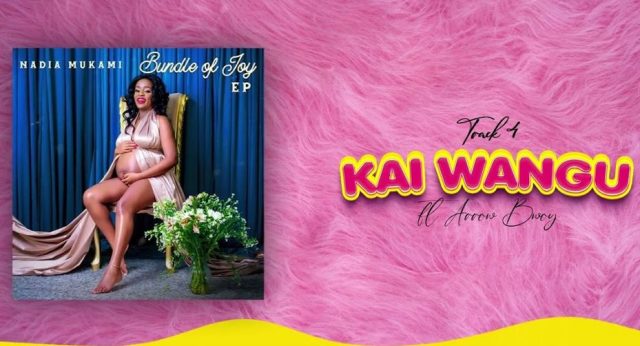 Nadia Mukami is a Kenyan singer and songwriter who was born on November 9, 1996. She is best known for her hit singles “Si Rahisi” and “Radio Love,” the latter of which features Arrow Bwoy. Her first extended play, titled African Popstar, was published by her in October of 2020. She established the Kenyan record label known as “Sevens Creative Hub” all by herself.

In 2015, Nadia penned and recorded her very first song, titled “Barua Ya Siri.” Her second song, “Kesi,” was a game-changer for her because it helped her acquire more attention and became a top hit at the time. Because of this, she was given the chance to perform on a variety of Kenyan platforms, including Blaze. The Nile Festival, The Luo Festival, and a number of other festivals.

In February of 2019, Nadia shared her new single “Radio Love,” which also featured Arrow Bwoy. The song was a turning point in her career. It received a great deal of attention from the various Kenyan news outlets, and it was broadcast on a number of radio and television stations around the region.

2019 marked the year when Nadia severed ties with her management company, “Hailemind Entertainment.” At the Pulse Music Video Honors in the same calendar year of 2019, her song “Radio Love” took home two awards (PMVA). She was one of the artists chosen to represent Kenya at the 2019 Coke Studio Africa competition.

Nadia released “Nitekenye” at the beginning of the year 2020, which featured the Kenyan Gengetone musical group “Sailors.”

After then, in October of 2020, Nadia’s debut EP was finally made available. In March of 2020, the lead song, “Jipe,” which featured the Tanzanian singer Marioo, was made available. Khaligraph Jones, Maua Sama, Fena Gitu, DJ Joe Mfalme, Sanaipei Tande, Orezi from Nigeria, Tamy Moyo from Zimbabwe, and Lioness Nam from Namibia were some of the artists who contributed to the EP. In addition, she was considered for the HiPipo honors in the year 2020.

The first time she was considered for a nomination at the MTV Africa Music Awards was in 2021. (MAMA).