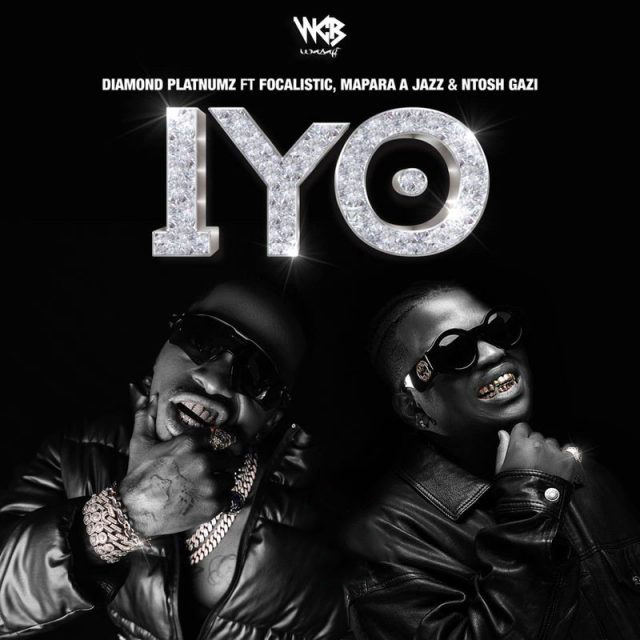 Diamond Platnumz, also known as Simba, came through with a new banger titled “IYO,” which was created by S2kizzy. The song was featured on the WCB Wasafi serial hit sing.

South African Amapiano and Bongo Fleva come together in Diamond Platnumz‘s latest single, which goes by the name “IYO” and was just published.

Additionally, “IYO” is a dance song that features South African artists and singers Focalistic, Mapara A Jazz, and Ntosh Gazi, and it is a banger.