Home Celeb Diamond and Zuchu On A Holiday In France 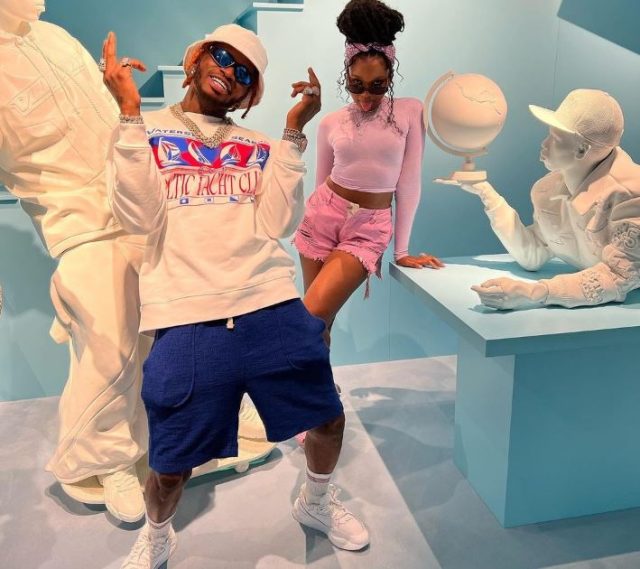 Diamond and Zuchu On A Holiday In France

Diamond and Zuchu On A Holiday In France –Diamond Platnumz, a famous musician from Tanzania who has produced a number of successful songs, and Zuchu, an artist registered to his label, are currently hanging out in Paris, France.

It appears that they have been spending all of this time in the same hotels because they have been posting images and videos of themselves holding hands while walking around the streets of Paris.

Diamond and Zuchu On A Holiday In France

This news comes just a few days after Diamond Platnumz denied rumors that he was dating one of his signee artists. However, as we can all see how much time the two are spending together, we may come to our own conclusions about their relationship.

However, Diamond Platnumz has recently launched two videos at the same time called Somebody and Melody. Both of these videos are doing well and have been racking up a significant number of views on YouTube.

On the other side, one of Zuchu’s most recent releases is a song titled “Goes by Jaro.” The song has been available for five days now, and it has received a combined total of more than 904,920 views as of the time that this article was written.