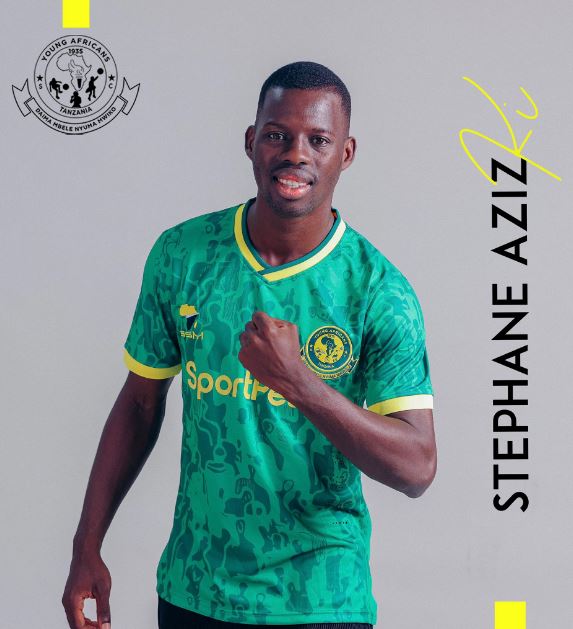 After living in CD San Roque de Lepe for a while, he relocated to Omonia in January of 2017. Ki has made a total of 13 appearances for Omonia, seven of which were as the starting player.

Abidjan, in the country of Ivory Coast, is the place of birth.

Details regarding the Aziz Ki Club

Career of Stephane Aziz Ki in his youth

A senior career for Aziz Ki

The national team of Aziz

Young Africans Sports Club, also known as Yanga Sc, is a Tanzanian football team based in Dar es Salaam’s Jangwani neighborhood. The club has been around since 1935, and their home games are held at the Benjamin Mkapa Stadium. by: Msofe Issa

The club is known as “Yanga,” which means “Young Boys.” They have won 28 league titles and a number of domestic cups, and they have played in a number of CAF Champions Leagues. Five times, they have won the CECAFA Club Championship.

The club became a sign of the movement against colonialism. Young Africans started to identify with nationalists and freedom fighters, which led the political party TANU to choose yellow and green as their main colors. The club is in the middle of a process that will give 49 percent of the club’s ownership to investors and 51 percent to the club’s members.

The club has a long-standing rivalry with Simba, a team from the other side of the city. They play each other in the Dar es Salaam (or Kariakoo) derby. The game was voted the fifth most famous African derby.