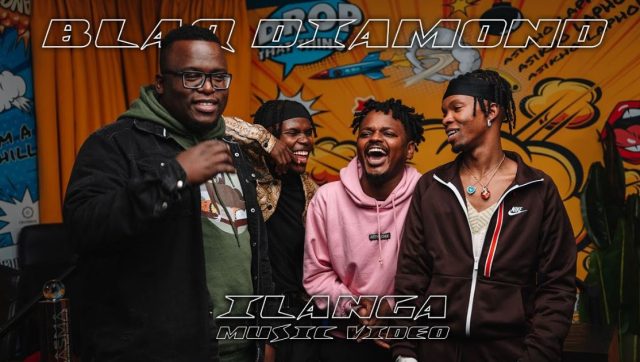 Blaq Diamond – Ilanga –Ilanga is the name of a new track by the South African Afro-Pop duo Blaq Diamond, which is composed of Ndumiso Mdletshe and Sphelele Dunywa and is better known by their stage names Ndu and Danya.

Also, Blaq Diamond has announced that after severing ties with the controversial record company Ambitiouz Entertainment, they are now operating as a completely autonomous entity. During their appearance on the most recent episode of Podcast and Chill With MacG, the Grammy Award–winning team disclosed that they had parted ways with the record label in December 2021. After their conversation on the podcast, the hitmakers of Summer Yomuthi released a music video for Ilanga, in which both MacG and his co-host Sol Phenduka appear as featured guests.

Listen to “Blaq Diamond – Ilanga” Below;