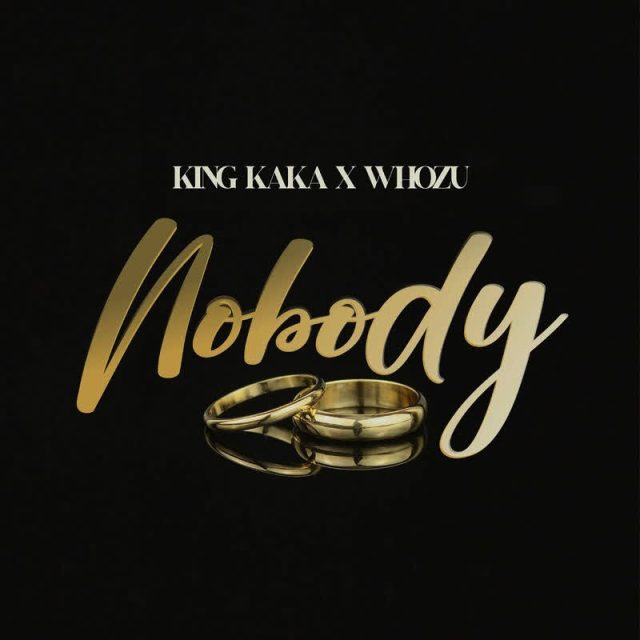 Kennedy Ombima, a Kenyan rapper and musician best known by his stage name King Kaka, has released a new song named Nobody.

Listen to “King Kaka Ft WHOZU – Nobody” Below;