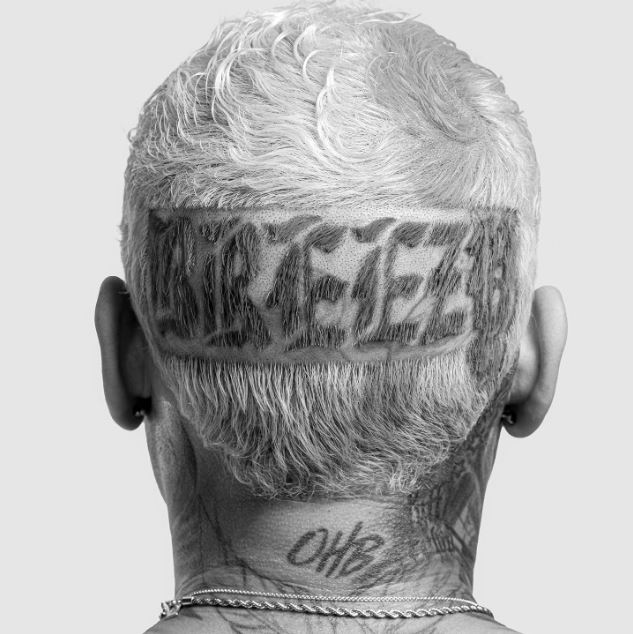 So long before the Breezy Album came out? Now you can stream it here. Chris Brown, an American music star who is known all over the world, finally released a new album today.

But this is Chris Brown‘s tenth studio album since he started his music career. The Breezy album has a total of 24 songs, and you won’t know any of them.

The African Kid and most-streamed African artist WizKid is featured on the album Breezy, which is a surprise for African fans. WizKid did a great job with his vocals.