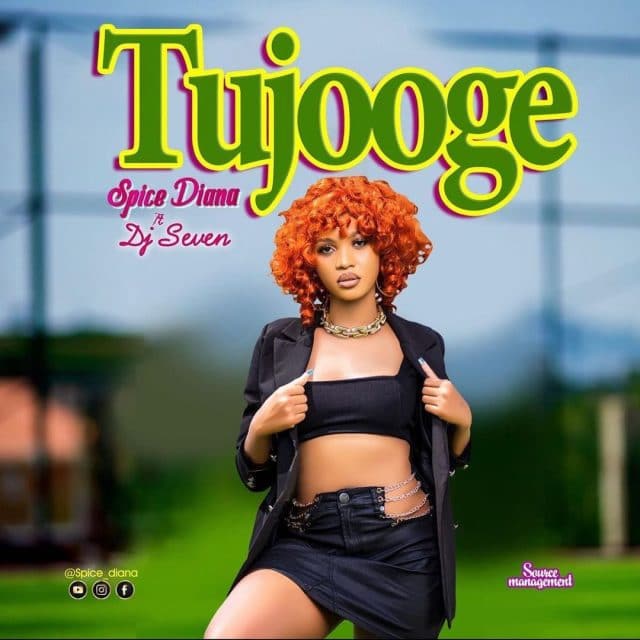 Spice Diana started her music career in 2014 with her hit single Onsanula that later won her an award in 2015. Prior to the year 2014, she was being managed by Dr. Fizol of Avenue Records. Spice Diana has signed record labels with Twinkle Star and Humble Management before she went solo. Spice Diana has many hits including “Anti Kale“, “I miss you” and “Buteke“. In 2016, Spice Diana decided to organize awards to recognize her team. She named these awards the Team Spice Diana Awards. Only Spice Diana and upcoming artists performed at the award show.