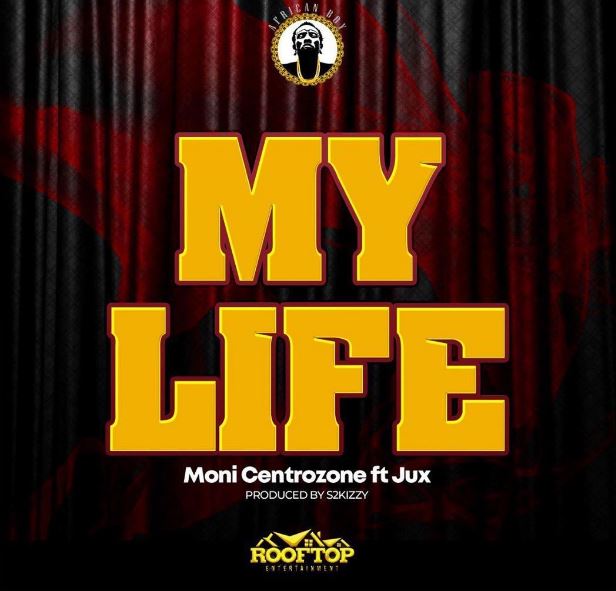 Juma Mussa Mkambala (born 1 September 1989), popularly known by his artist name Jux and sometimes referred to as ‘African Boy’, is a Tanzanian Artist and Songwriter. Born in Dar es Salaam, his interest in music began at a young age, when at the age of 16 he began to rap. However it is his singing that he is best known for to date, and is considered one of Tanzania’s highest paid artists. In 2008 when Jux signed to Tanzanian record label A.M records, he began to record R&B songs instead. Since then he has released several hit songs, including ‘Sugua’ featuring Diamond Platnumz, ‘Juu’ featuring Vanessa Mdee, and most recently ‘Regina’ featuring Otile Brown. In 2018 his song ‘Uzuri Wako’ (translation: Your Goodness) was banned by the Tanzanian Communications Regulatory Authority, along with songs from several other artists, including Diamond Platnumz, for going against Tanzanian morals and values.

In 2015, he received an award for ‘Best R&B song’ at Kili Music Awards, also known as the national Tanzania Music Awards. In 2017 he received an award for the Best East African Music Video at the Zanzibar International Film Festival (2017). And in 2018 and 2019, he was nominated for ‘Best Male East Africa’ at the AFRIMMA awards. He also appeared performed on Coke Studio Africa in 2019. After numerous single releases, his first album titled ‘The Love Album’ was released in 2019, featuring tracks from several artists including Nigerian artist Singah and Diamond Platnumz.