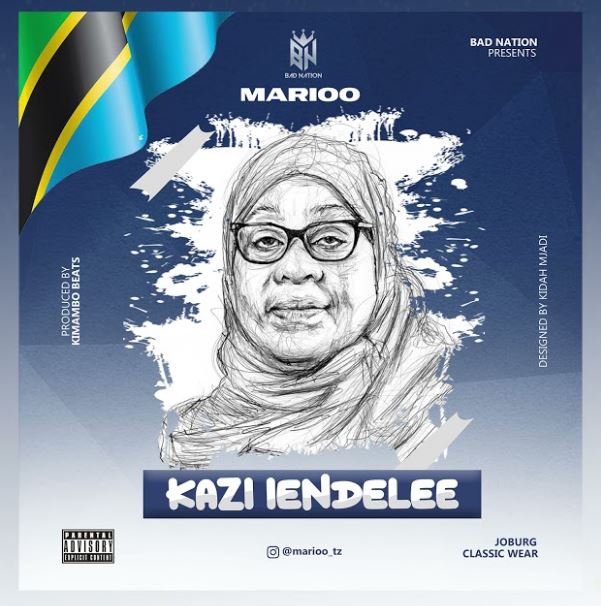 Talented Tanzanian singer/songwriter – The hit maker of CHIBONGE, INATOSHA, RAHA, MANYAKU and many. Marioo started as a welding technician in Dar es salaam inspired to be a musician although he was facing financial challenges to progress with it. His first record, Dar Kugumu, was recorded in 2017 and officially release via Instinct Records in January 2018. In the same year 2017, he wrote number of hit singles such as Wasikudanganye performed by Nandy, Nampa PAPA performed by Gigy Money, Nabembea performed by Ditto, PAMBE performed by Christian Bella. His first single release (Dar Kugumu) become very popular and hit a number one song almost in all radio stations in Tanzania.