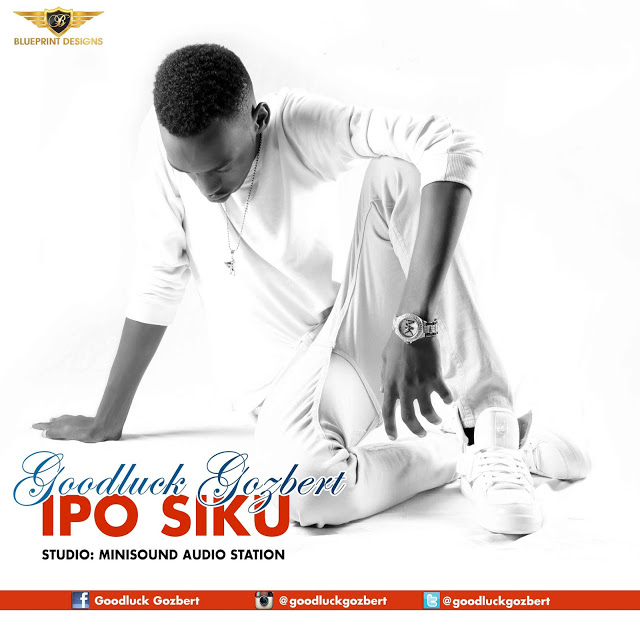 With a passion for music at a young age, he began by releasing singles and in 2017 he released his debut feature length album. He began posting pictures to his Instagram in October of 2014.

He is known for being the winner of Male Artist of the Year for East Africa at the Sauti Awards.