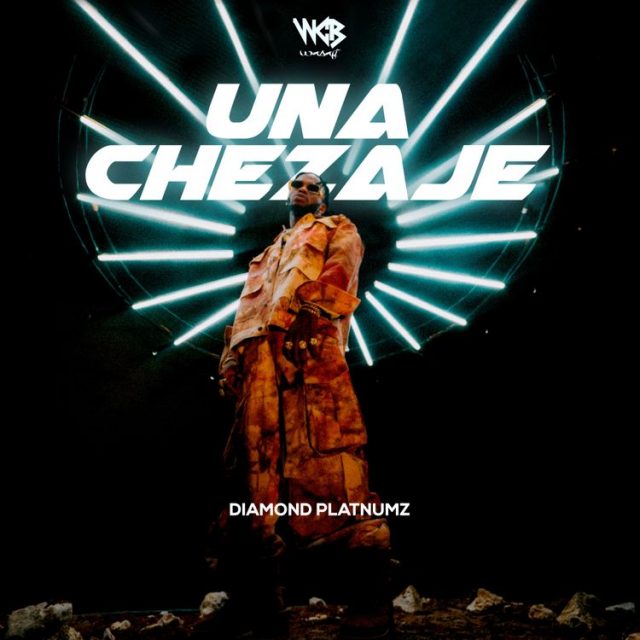 This song is already available in all DIGITAL STORES like Spotify, Apple Music, Tidal and Audiomack.